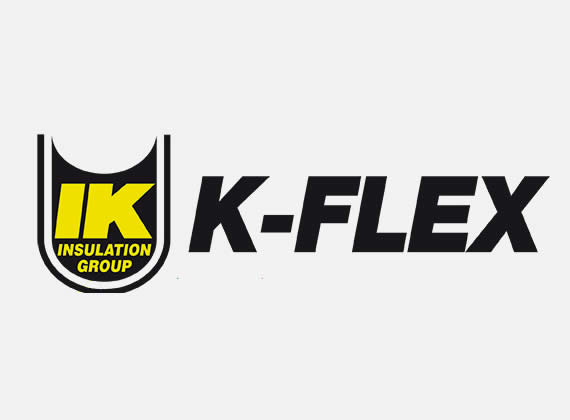 Milan, May 17th, 2017 - FAVA & ASSOCIATI assisted L’ISOLANTE K-FLEX S.p.A, world leader in the rubber and PVC profiled production and marketing, in the complex business reorganization concerning the shutdown of the production in Italy.

In the last few months, the "K-FLEX case" filled the national newspapers and was submitted to the attention of national trade unions and Public Institutions.

After more than 110 days of strike and several meetings at the various concertation panels held at Assolombarda, the Italian Ministry of Economic Development and the Lombardy Region, the dispute was solved with a "historic" settlement between the Company, the OO.SS. and the workers, respecting the balance of interests and the protection of all, signed on May 15th, 2017, before the Court of Monza.

FAVA & ASSOCIATI’s team, led by the Name and Founding Partner Avv. Gabriele Fava with Partners Avv. Emilio Aschedemini and Avv. Sonia Di Lorenzo, successfully executed the agreement that became historic, because it was reached outside the collective redundancy procedure.

The Law Firm FAVA & ASSOCIATI has assisted Riello S.p.A. in the sensitive closing of its own plant in Piombino Dese