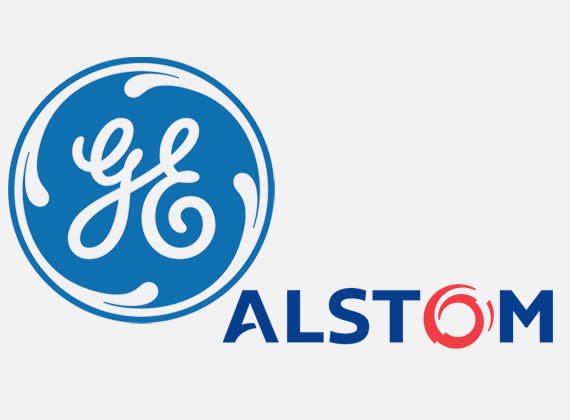 Milan, July 28th, 2017 - FAVA & ASSOCIATI law firm has been the strategic legal advisor for ALSTOM POWER ITALIA S.p.A. , a General Electric Group company operating in the design, installation and maintenance of plants and components for the production and transmission of electricity, in the company reorganization that resulted in the shutdown of the production of the Sesto San Giovanni plant.

FAVA & ASSOCIATI’s team, led by the Name and Founding Partner Gabriele Fava, and consisting of the Partners Luigia Scalfaro and Filippo Bigot, has supported the Company either in the management of the collective redundancy procedure or in the subsequent proceeding before the Court of Monza.

The complex dispute, subject to long negotiations conducted at the various concertation boards held at the Ministry of Economic Development, after 10 months of occupation of the plant by the dismissed workers, was resolved with an important agreement between the Company, the Unions, Lombardy Region and the City of Sesto San Giovanni at the Prefecture of Milan, as well as executing, between the 24th and 25th July 2017, an agreement before the Court of Monza, between the Company and the former employees .

The Law Firm FAVA & ASSOCIATI has assisted Riello S.p.A. in the sensitive closing of its own plant in Piombino Dese